Welcome to Stalin’s Theater! In this theatre you can see a wonderful play about communism. This is what you will see in the play:

First you see hard working labour workers. They make long days and work hard, while at the side other people are watching how they work. And then, when Stalin gets power, life gets a lot better. Everyone is equal; farmers give there harvest to Stalin, people share there land, money and food. Everyone gets enough food. All people work the same amount of hours and everyone is happy. But the most important thing is: Everyone is EQUAL!!! 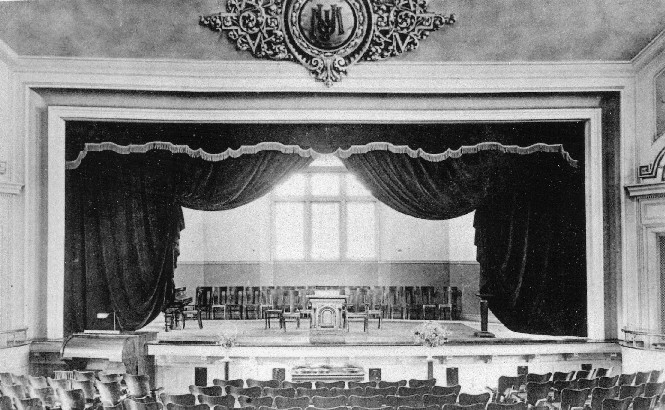 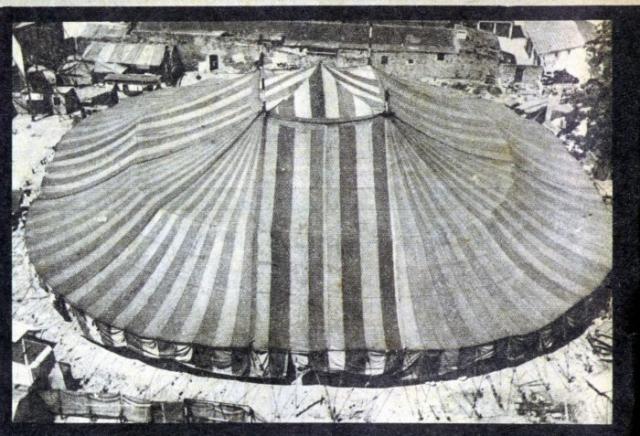 You'll see different people and you have a shooting gun which is loaded with tiny little yellow and orange balls. Then you have to shoot the people which are bad: Trotsky and Tsar Nicholas II, the protestors/people against Stalin and the Mensheviks. But you shouldn't shoot our comrades: Karl Marx, Stalin, Lenin, the workers/normal people and the KLB. The carton people will just appear, up in front of you and then you have to shoot down the enemy and let outr comrades alive.

But of course Stalin is the best so if you shoot him you don't get any points and you have lost immediatly.

‘The amazing boats’ is one of the most exciting attractions. It is a time travel experience. You start during the time before communism, there are a lot of people working their heads off and the rich people just do nothing. The boats are wild and you feel how angry the workers are.

After some time you see Stalin and the world becomes better! Everyone becomes equal and the rich also have to work, the river slows down and finally the world is better than it has ever been!

In the merry go round you can experience the real feeling of being a little soldier. This attraction is for the good little kids who really want to be as strong as Stalin and who want to serve them when they are older. You can enjoy a ride on a tank or in an airplane so you will look like an aviator or like a real soldier.

This is a limited attraction in Stalin’s attraction park. It is very special as you will enter a beautiful world of ice, in which you will see the most important things out of Stalin’s life made out of ice. It is a sort of museum about Stalin but made of ice!

Our amusement park is not only all about Stalin because he is our comrade and leader. It has a special reason to be Stalin's amusement park. It was build around his birthhouse. His birthhouse is right at the centre of the park. We will give tours in his house three times a day. Watch out because it's sold out very fast! The first tour is at 10:00, the second at 13:30 and the last one will be at 17:00. So take your chance to see his house and we will assure you that you will have a once in a life time experience! 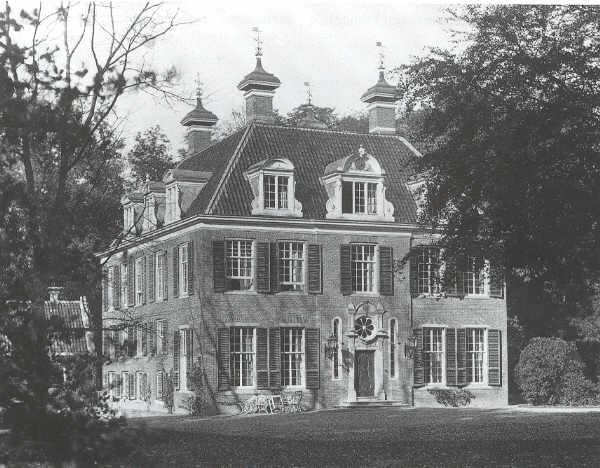